The team has extensive Management Consulting and Line Management experience in:
South Africa, Nigeria, France, Benelux, and the rest of the world. 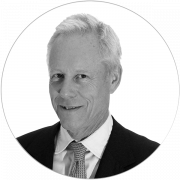 Jean-Louis Hazard created Haute Performance in Johannesburg in 2004, on the basis of his industry experience in Consumer Goods and Supply Chain and his consulting track record. He was soon joined by a former colleague, and they started to hire juniors and expand from there.

Jean-Louis has 20+ years of experience in management consulting in Europe, the USA and Africa, acquired at ATKearney, Mitchell Madison Group and Haute Performance.

In terms of industry experience, Jean-Louis held various managerial positions during his career:

Jean-Louis holds several degrees from Belgium and US universities

Jean-Louis happily resides in Johannesburg with his family since 1998 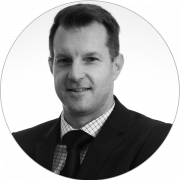 After selling his business and dedicating a year to achieving his MBA in Strategy and Corporate Finance at GIBS, David stepped across into the “World of Consulting”. He is a relatively new recruit to Haute Performance but brings a wealth of experience in financial and operational management with him.

In his prior experience as business owner, David gained invaluable experience in finance, marketing, operations, industrial relations, and general business leadership that serves him well in his role at Haute Performance. 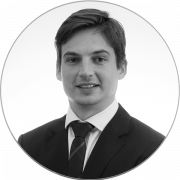 After a fulfilling journey to his PhD in analytical chemistry, and a research role at Anglo American, Pieter-Hugo van Wyk decided to step across into the “World of Consulting” with Haute Performance. In his 5 years at Haute Performance he nurtured familiarity with client business challenges and technologies. This ability to understand the environment for change helps Hugo act as a trusted advisor to client stakeholders.

Having worked in the Chemical field, Pieter-Hugo has brought with him a body of experience, research and critical investigation that he is able to apply to his projects in such diverse industries as  cement, pharmaceuticals, Cash-in-Transit, Cosmetics, etc. Pieter-Hugo works to drive faster adoption, greater utilization, and higher proficiency regarding the changes impacting employees in order to achieve business objectives.

Some of Pieter-Hugo’s project portfolio highlights at Haute Performance include: 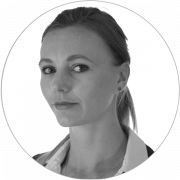 As part of an unconventional career path, Jami-Lee drew on her background in drama and education to bring a unique perspective to consulting at Haute Performance.

Jami-Lee’s time at the Diocesan School for Girls (DSG, Grahamstown), along with her creative exposure studying Drama at Stellenbosch University, have nurtured fundamental skills of interpersonal management, detailed project design and a keen eye for process correction. These skills, along with her love of maths and problem solving, have contributed to many successful projects at Haute Performance. 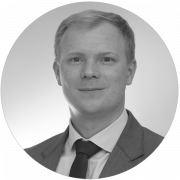 Originally from Germany, Jakob quickly fell in love with South Africa (like many who set foot on our soil) when he came here to study for his MBA. He joins Haute Performance following the completion of that degree at the University of Pretoria’s Gordon Institute of Business Science (GIBS).

He has accumulated an impressive and broad range of experience in his brief career. As a student, Jakob was involved in politics, rising to be Vice-Chair of RCDS, Germany’s largest political student association. His time at RCDS was notable for the financial turnaround he effected. His studies and political activities didn’t prevent Jakob from excelling on the business side, and while still a student, Jakob established a successful start-up in the legal recruitment space.

Following his undergraduate studies, Jakob undertook an internship with Veolia in their M&A division, where he spent time at the coalface of the business expansion drive and gained valuable experience in Deal-making and Corporate Finance.

Most recently, after completing his MBA, and before joining Haute Performance, Jakob has managed the turnaround of a South African textile manufacturer, and also established an online channel for that company’s products.

In addition to his MBA, Jakob holds a Bachelor of Science in Business Administration from Westfälische Wilhelms-Universität Münster. Not one to let the grass grow under his feet academically, Jakob is now pursuing his PhD in Business Science, at GIBS. 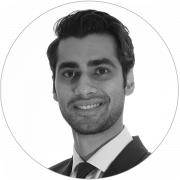 Suhail Musa is a recent graduate from WITS University and new recruit to Haute Performance. He has a keen interest in the consulting field and is fast on track to building his project portfolio with the company.

As an Engineer, he was taught to filter information and approach problem solving in an analytical and process driven manner, and it is this foundation that he brings with him to Haute Performance.

Having been at Haute Performance for a very brief period, Suhail has already built up some valuable experience: 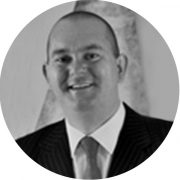